10/19/2022 -
We are working on the 2023 Randy's Tire Shop Pro Mini Rules. We would like your ideas and suggestions. Please use the discussion on our Facebook page

9/29/2022 -
September 24, 2022 Shirley’s Market Super Street Tear down As most know we had three cars get protested this past weekend. This year the Super Street 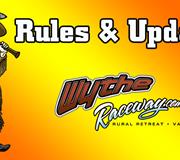 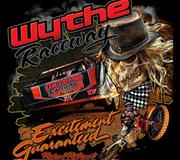 9/29/2022
September 24, 2022 Shirley’s Market Super Street Tear down As most know we had three cars get protested this past weekend. This year the Super Street was very good racing and as always, this class presented some fierce competition. Season points were tight, and it came...more 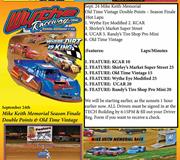 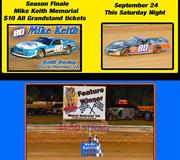 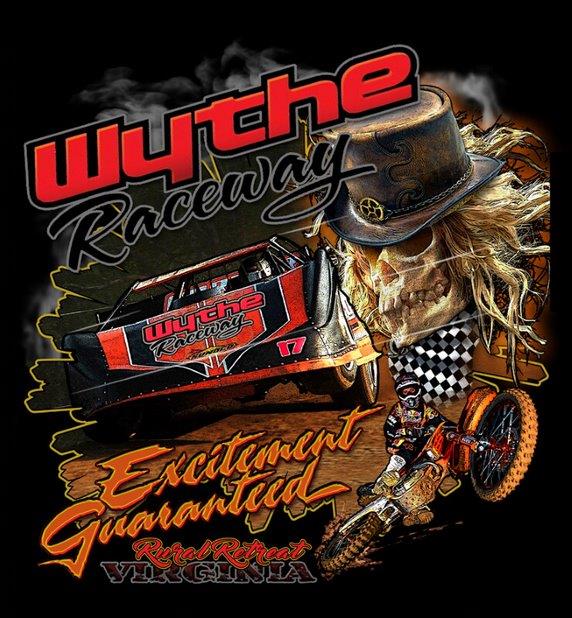 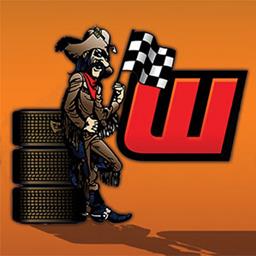 As most know we had three cars get protested this past weekend. This year the Super Street was very good racing and as always, this class presented some fierce competition. Season points were tight, and it came down to last race to decide Championship.
At the end of the race the #8 car protested the #40 and the #5 car. This was perfectly fine and has been done before in the past. These guys raced hard all season and I think any racer would want to insure they had a fair shot. Just to insure the 8 car was legal the #40 car counter protested.

We will go thru the events of how the teardowns went.

#40 car. There seems to be some misunderstanding here. The racetrack did not decide where to take the engine for review. The #8 car requested that another engine builder look at this engine instead of the engine builder that built it. We have always allowed the protester to have who they want to look at engine. This is basic checks and balances. Hendren was not first choice it was 4th on list of closet current GM performance engine builders. This car did in fact have an oil pressure gauge in the car that read higher than the rule book stated. However, we made the decision based on the fact that would go thru full teardown to see if oil pump was wrong at teardown. During this teardown oil pump was tested and deemed legal by Hendren. This was also witnessed by the #8 car team. In fact, they helped with the process. We understand the concern with the gauge in car reading higher than listed pressure but the best way know for sure, is to check pump for legality.

At the inception of running 604 crate engines in Super Street Late Model Crate 604 racing was very strong and a lot of engines were available, used. At the time this was a low-cost alternative that made similar HP as our current Spec engines. The negative was that OEM GM parts were very expensive, so it was decided to allow Aftermarket Pistons Rings and Bearings to save the racer money. All other parts must remain GM and to specs. These engines seem to run a long time, so cylinder wear occurs. Hence why we allowed overbore instead of just scraping good blocks. We're pretty sure the #40 car engine is a 2014 model and has never had any damage other than servicing the wear items.

Some points, just so everyone has the correct information.

· All the engines were bored .030. Meaning they were all the exact size. I’ve never heard anybody use the old saying “no replacement for displacement” on a .030 over small block chevy 350.
· The statements made “They made you drive 3 hrs to check the engine” is not true, we went to the closest active GM engine builder. The #8 team wanted active GM engine builder.
· The #40 car did not have King bearings.
· The stock GM 604 piston is made Mahle. So yes, you can run a Mahle piston. To be clear that’s what GM uses, they come with from GM motor